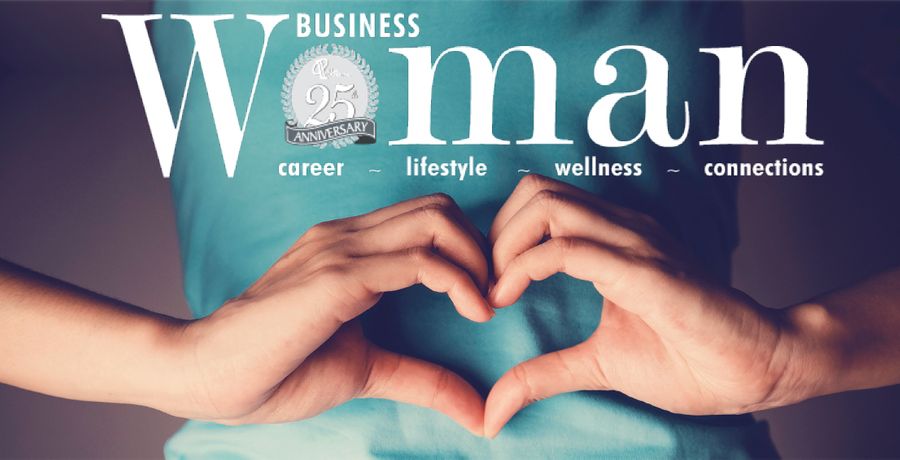 The digestive system is a group of organs that work together to change the food you eat into the energy and nutrients your body needs. Within that system also live “good bacteria” that enable proper digestion and a state of intestinal balance.

Sometimes, though, changes in the bacterial composition could be associated with diseases, including IBS. If you suffer from IBS, you’re not alone. Ten to 15% of the population does, according to Dr. Mohan Rengen, a physician with Pennsylvania Gastroenterology Consultants in Camp Hill.

Moreover, he said, there is an increased prevalence of irritable bowel syndrome among women. That may be intrinsic, but women also tend to seek out medical care sooner, Rengen said. In his practice, roughly half the patients with gut problems are IBS cases, and the majority of these are under the age of 50.

Irritable bowel syndrome is defined as recurrent abdominal pain, at least one day per week in the last three months, and symptoms are associated with two or more of the following criteria: related to bowel movements, associated with a change in frequency of bowel movements, and a change in the appearance of the stool. Other symptoms may include cramping and bloating.

For Rengen as well as other gastroenterologists, IBS is more a diagnosis of exclusion — first, a physician will rule out another organic pathology that causes the GI tract to not function well, such as gallbladder disease and inflammatory bowel disease.

To make the IBS diagnosis, a gastroenterologist would order blood work, including a complete blood count, stool sample analysis, imaging studies, and an endoscopy evaluation.

Despite common misperceptions, IBS is not in your head.

“Patients often say, ‘You’re probably going to tell me I’m crazy,’ but I usually say the complete opposite,” Rengen said.

However, there does seem to be a relationship between the disorder and social functioning. Research suggests that in IBS cases, the transmitters between the brain and the gut are unbalanced. That’s why antidepressants are often part of the treatment, with Elavil as one option.

For example, if you’re worried about something, that’s often all you can think about. This causes stress, which in turn causes anxiety, which then intensifies the spasms in the colon of an IBS sufferer.

Rengen recommends that patients seek the expertise of a behavioral specialist, as stress and anxiety definitely play a role in IBS. He also advises patients to “slow down” to reduce stress levels.

You may be asking, “What else can affect the health of the gut?”

There has been a lot of discussion about prebiotics and probiotics.

There are actually many different species of these “friendly” bacteria that normally live in your digestive, urinary, and genital systems without causing disease.

“Bacteria are good in our gut, unless there is a disturbance that causes the gut to become diseased,” noted Rengen.

The colon needs healthy bacteria and yeast to function well. Taking prebiotic and probiotic supplements can help with this.

Prebiotics are nondigestible types of dietary fiber that feed the healthy bacteria in your gut. Both work together to create a balance for the GI system and boost overall health.

Prebiotics can be found in foods, including apples, asparagus, bananas, onions, garlic, and leeks.

Yogurt is one of the best sources of probiotics, which are friendly bacteria that can improve your health. Other sources include pickles, apple cider vinegar, kefir, kimchi, sauerkraut, miso, tempeh, and kombucha tea.

Probiotics also alleviate pouchitis, which is the inflammation that occurs in the lining of a pouch created during surgery to treat ulcerative colitis or certain other diseases.

One type of friendly bacterium is lactobacillus, which can also be found in some fermented foods, such as yogurt, and in dietary supplements and help to keep our digestive tracks healthy. A brand name of a probiotic dietary supplement is Culturelle.

Bifidobacterium, another type of probiotic, include a group of bacteria that normally live in the intestines. Bifidobacterium are commonly used to treat IBS, as well as diarrhea and constipation. They are available by brand names such as Align and Activia. However, there is no good scientific evidence to support many of these uses, Rengen noted.

Rengen recommends cautious use of probiotics while lowering prebiotics in patients with IBS.