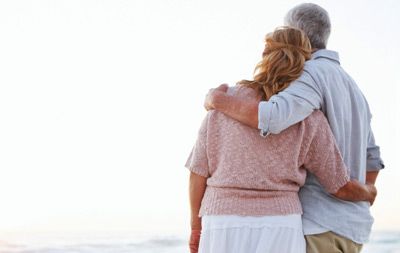 The exact cause of diverticulosis is unknown. Doctors believe a low fiber, processed food diet may be one of the main causes of diverticulosis. Contrary to popular belief, the consumption of nuts, seeds, and kernel products are not associated with an increased risk of diverticulitis.

Complications Of Diverticulosis And Diverticulitis?

Diverticulitis can lead to complications such as infection, abscesses, perforation obstruction.

Rarely diverticulitis infections can cause a fistula or connection to develop between inflamed colon and contiguous organs such as the small bowel or bladder.

Diverticulosis may cause intestinal bleeding. This bleeding is usually painless, and results in maroon or bright red blood from the rectum.

For many years, patients with diverticulosis were advised to avoid foods that may leave coarse particulate matter in stool such as nuts, seeds, corn, and kernel products. This recommendation was based on the theory that these particles could potentially obstruct diverticula and lead to diverticulitis or diverticular bleeding. A research study from 1997 suggested that dietary nuts, seeds, corn, and kernel products were not associated with an increased risk of diverticulitis or diverticular bleeding. A study from 2011 suggested that a high-fiber diet may help protect against development of diverticula. Fiber may be helpful by reducing the pressure in the colon of patients with diverticulosis. Fiber consumption of 20—35 grams a day is advised.

Treatment of diverticulitis varies depending on the severity.

Mild uncomplicated diverticulitis may be treated as an outpatient with antibiotics, bowel rest, and close observation. Medication including antispasmodics may also be used to relieve pain.

More severe cases of diverticulitis require hospitalization for intravenous (IV) antibiotics. In some cases abscess drainage or surgery to remove the diseased portion of colon may be necessary.

Most diverticular bleeding is self-limited, and resolves without complications. Some patients require hospitalization for IV fluids, close monitoring and possibly blood transfusion.

Occasionally, patients may require additional treatment to stop a bleeding diverticulum, including colonoscopy, angiography, or surgery.