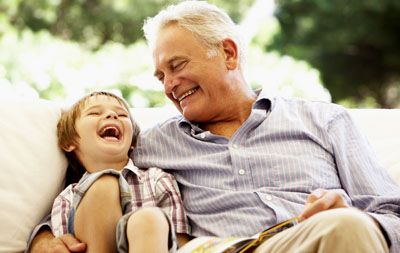 Three out of four people will, at some point in their life, develop hemorrhoids. More than 10 million people visit physicians each year in the United States with symptoms related to hemorrhoids.

The causes of hemorrhoids are variable. Individuals who either sit or stand for prolonged periods of time are at risk for developing hemorrhoids due to pooling of blood in the rectal region. Other individuals at risk are those with poor bowel habits, or those who frequently strain to have a bowel movement. In addition, obesity, pregnancy, or chronic constipation or diarrhea can lead to the development of hemorrhoids.

Hemorrhoidal swelling often occurs during difficult elimination when an individual strains to pass the stool. Straining causes swelling of hemorrhoids as hard stool passes over the swollen hemorrhoid causing surface irritation, bleeding and discomfort. Hard stool with straining is a frequent cause of hemorrhoidal inflammation.

Practicing good bowel habits is the initial step in trying to prevent or decrease flaring of the hemorrhoids.

Beyond Medical Treatment For Hemorrhoids

A number of treatments are currently available for hemorrhoids including hemorrhoidal banding, surgery and HET ablation therapy.

A new and innovative non-surgical treatment for hemorrhoids called HET is available at PAGI. The treatment allows the doctor to treat internal bleeding hemorrhoids with a quick, simple, and usually painless procedure associated with rapid recovery. The HET system is a small, disposable tool which applies a combination of gentle tissue compression and controlled heat to significantly reduce the size of internal hemorrhoids. Please discuss with your health care provider if you are having problems that you believe may be due to hemorrhoids.