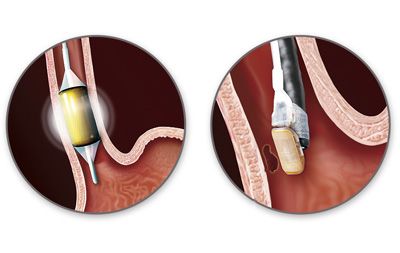 What can be done to reduce the risk of Barrett’s esophagus?

Treatment of GERD is the best method of preventing Barrett’s or to help reduce Barrett’s progression. Regular endoscopies will allow your doctor to monitor for progression to dysplasia.